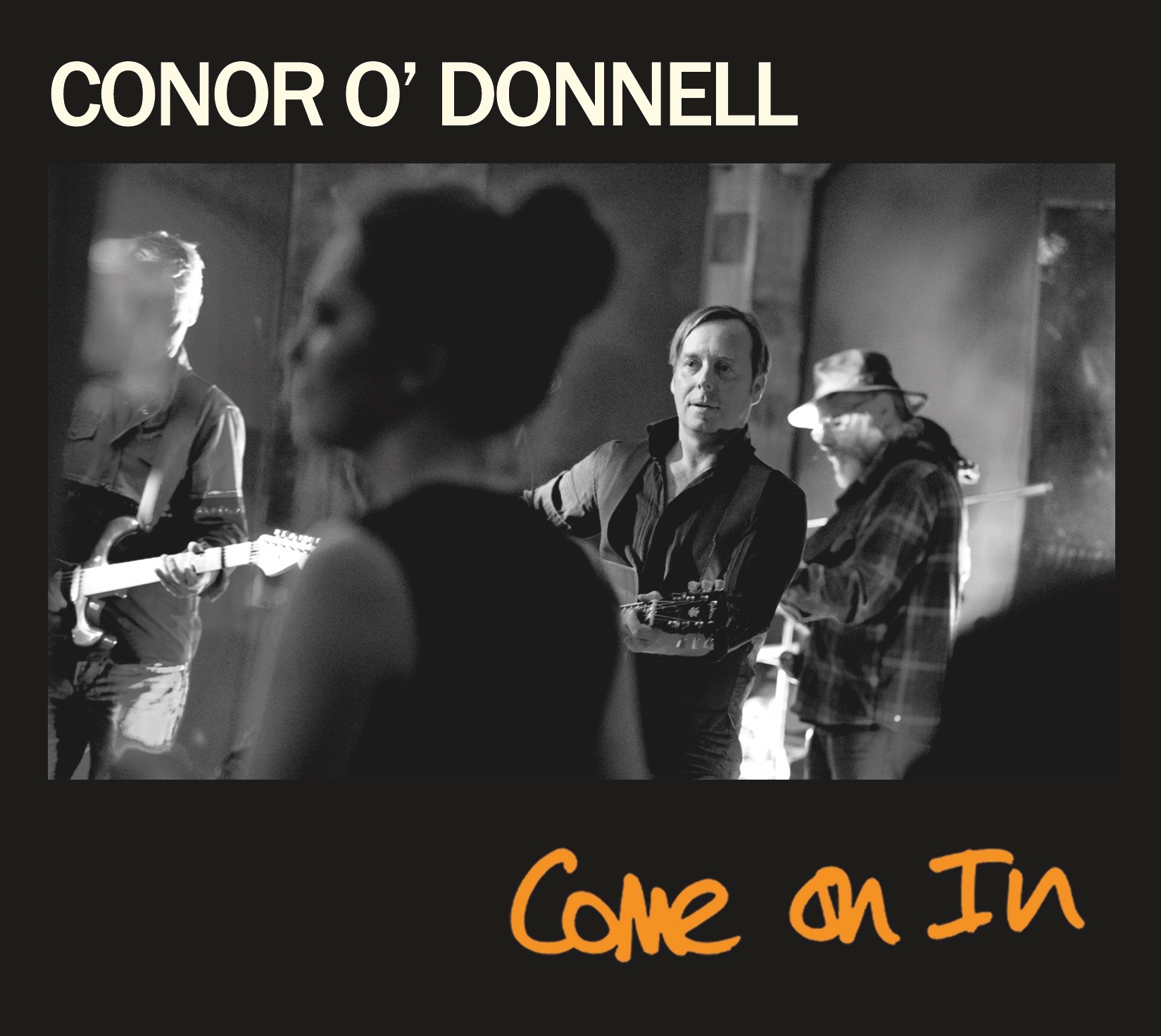 For the last two years Conor has been writing his own original material and recently headed into the studio to record his solo debut album with producers, Garvan Gallagher and Gavin Glass, at Orphan Records.

The Album ‘Come on in’ is a mixture of heart on the sleeve uptempo foot tappers, to ballads of gold mining and love gained. Conor is a regular player on the Irish music scene, either playing solo or with his band. New US and Ireland tours are planned for 2017 to coincide with the release of ‘Come On In’. Check here for gigs and tour dates

“Come On In” was recorded in Orphan Recording by engineer and co-producer Gavin Glass.